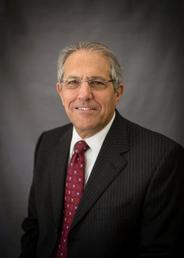 Rich was born in Berkeley, currently lives in Alamo, and has lived in the area for his entire life.  He is a partner at Craddick, Candland & Conti.  Rich concentrates his practice in the defense of professional liability claims on behalf of physicians, hospitals, physician practice groups, and other healthcare providers.  He has successfully tried numerous cases, both in court and at arbitration, to defense verdict.  He has extensive experience in litigating cases involving complex medical malpractice issues and catastrophic injuries. In addition, Rich represents physicians and nurses in California Medical Board and Nursing Board matters.  Rich has also represented entities in premises liability matters.