John was born and raised in Southern California.  He studied English Literature at the University of California Los Angeles.  He moved to the Bay Area with his wife in order to earn his law degree from U.C. Hastings College of the Law.  Following the bar exam, the focus of John’s practice has been on defense of civil litigation in a broad range of substantive law including civil rights claims, public entity law, premises liability, personal injury, and workers compensation claims. 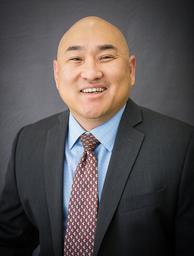