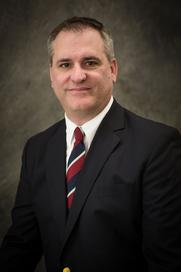 Brad was born and raised in the Bay Area.  He studied history at the University of California, Berkeley and then attended the University of the Pacific, McGeorge School of Law in Sacramento graduating with a J.D. in 1998.  Following the bar exam, Brad joined Jon York & Associates to begin his legal career.  Prior to joining Craddick, Candland & Conti, Brad worked at several insurance defense firms in the Bay Area.